Visit The Isles Of Scilly Whilst In Cornwall

Have you ever thought about a trip to the Isles of Scilly when you are on holiday in Cornwall? It really is a place like no other in England! Outstandingly beautiful, uncrowded and unspoilt. The Isles of Scilly lie just off the coast of Cornwall but are a world apart in every way. From the minute you arrive, you’ll fall in love with the islands and you’ll leave yearning to return.

There are 5 inhabited islands St Mary’s, St Martin’s, Tresco, Bryher and St Agnes but another 140 that aren’t. They are around 28 miles off from Lands End and can be seen on a very clear day…. Just! There are 3 ways of getting there, by ferry on The Scillonian III, by plane on The Skybus and from May 2018 there will be a helicopter service with Island Helicopters 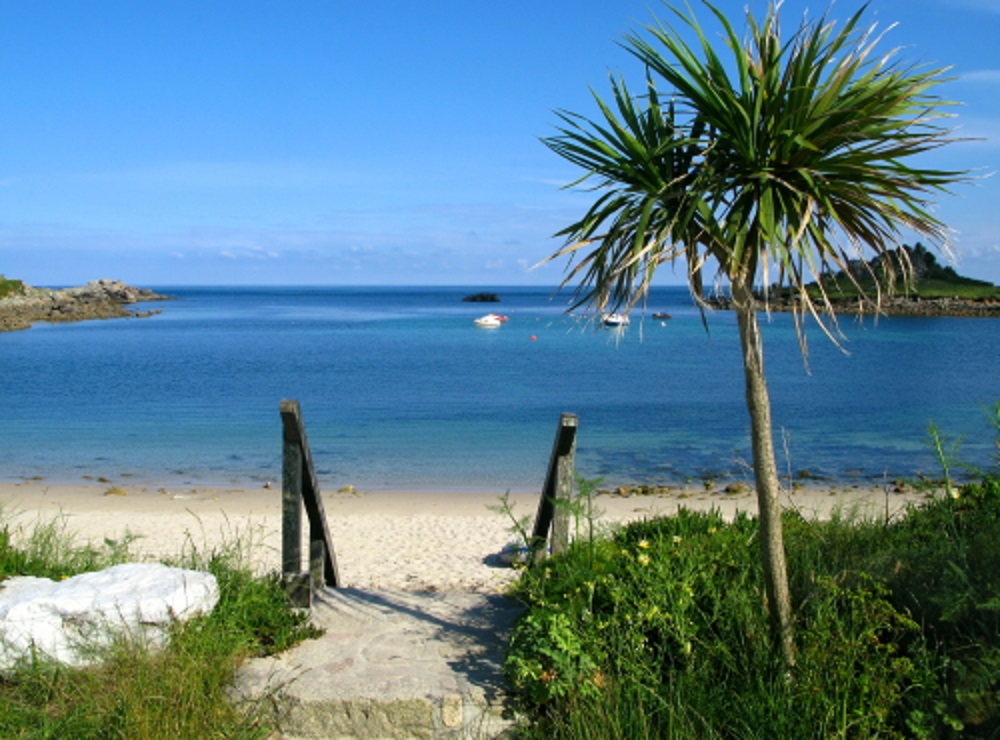 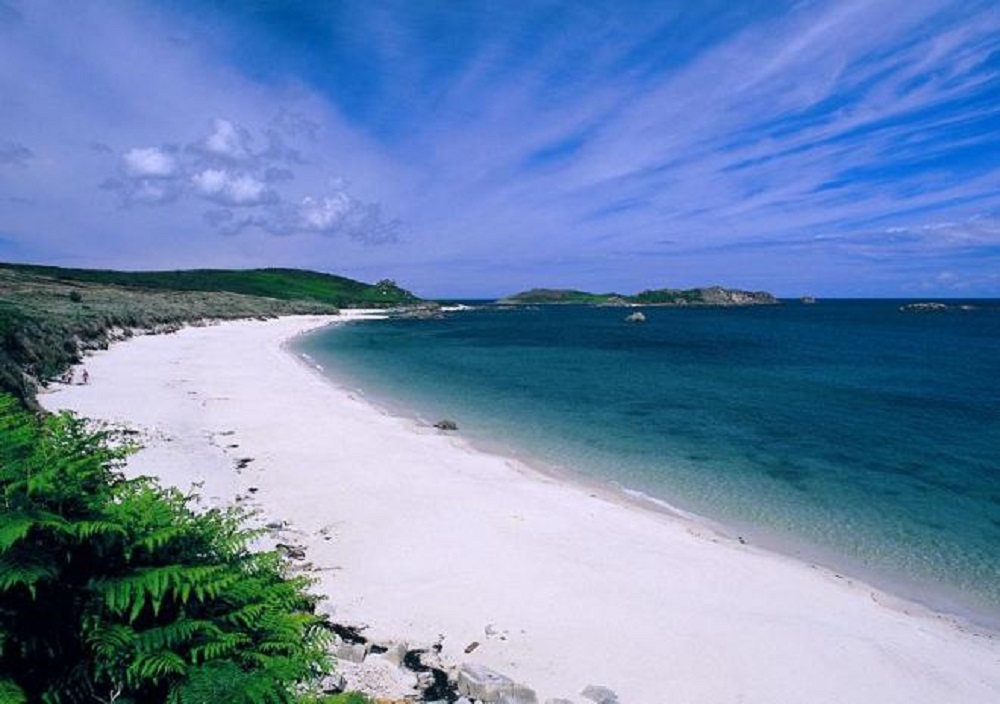 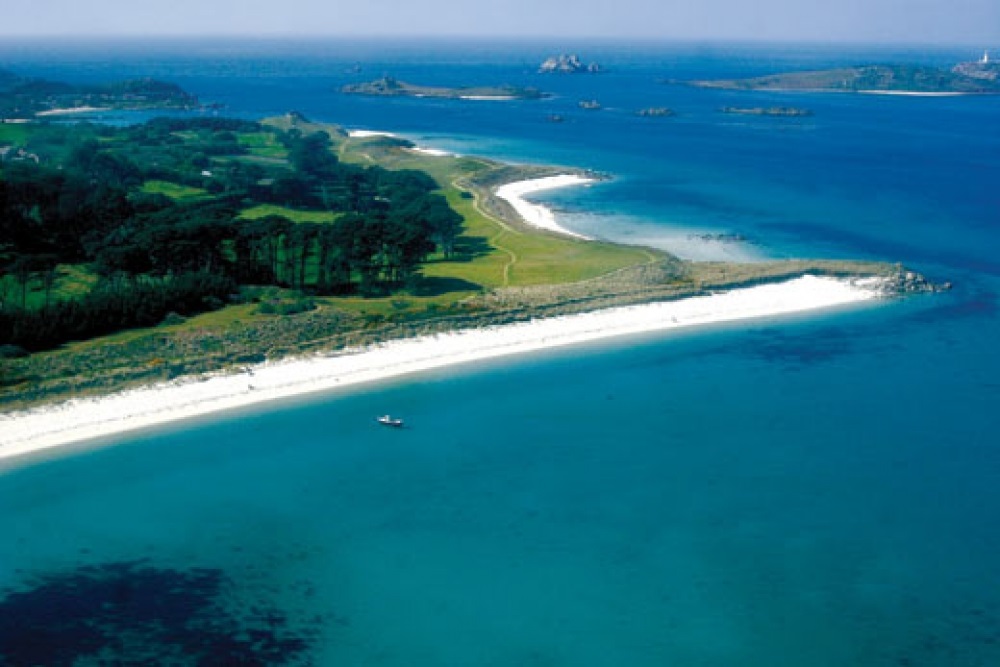 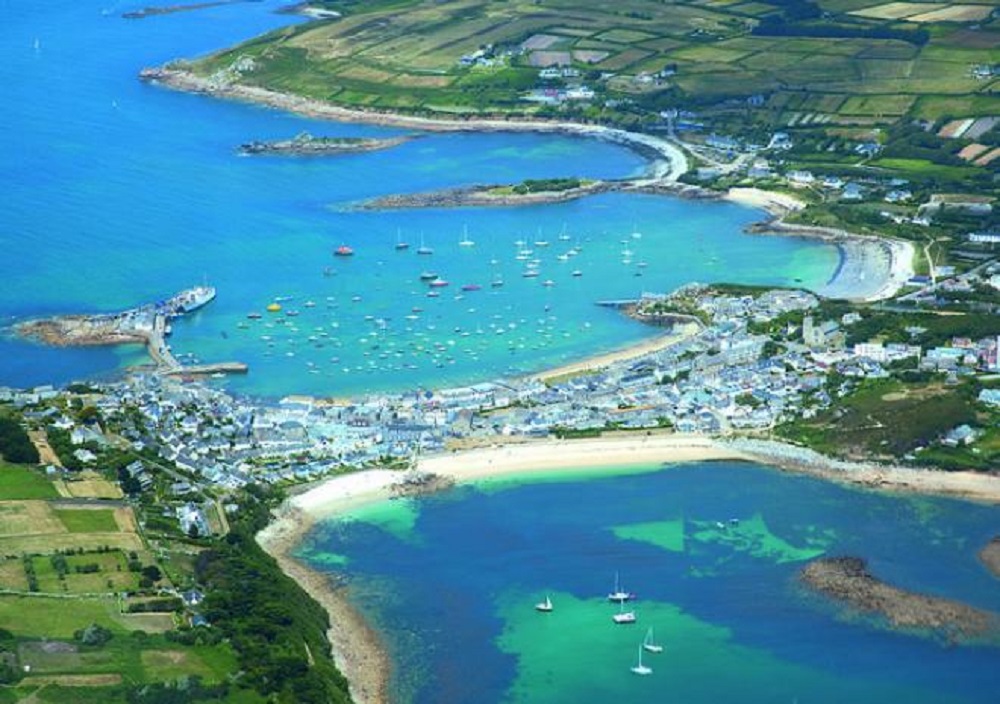 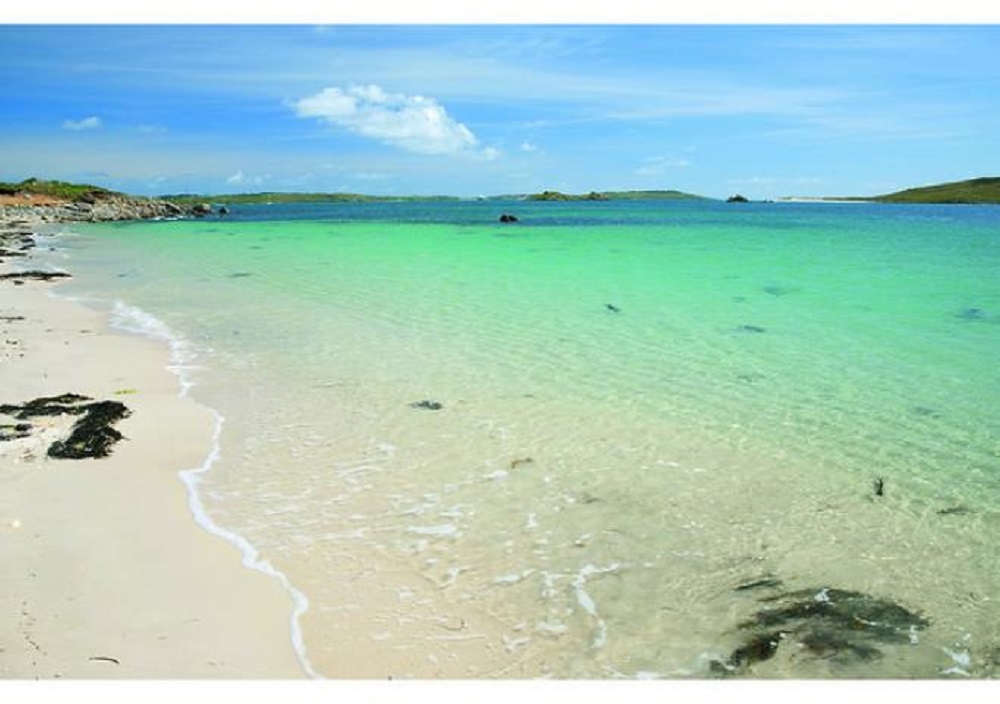 Due to their close proximity to the mainland, day trip are popular and quite feasible. The Scillonian takes just under 3 hours to get from Penzance to St Mary’s and the Skybus takes 20 minutes from Lands End and 30 Minutes from Newquay. Once you are there, you can catch boats between the islands. The islands are small so easy to explore them on foot or bicycle.

The Isles of Scilly are a magnet for artists and creative souls. They’re lured to the islands by the rich intensity of light and its ever-changing effect on seascapes and landscapes. Each island has galleries to browse and enjoy; each has artists working in a variety of media – from oil, watercolours, jewellery making and beachcombed shells, felting and weaving to exquisite stained glass, fired earthenware, and screen printing.

A trip to Tresco has to include a visit to Tresco Abbey Gardens. These beautiful garden, built in the 19th century around the ruins of a Benedictine Abbey, is home to species from across the world’s Mediterranean climate zones, from Brazil to New Zealand and Burma to South Africa.

It’s quite easy to while away a day meandering among sheltered glades of tree ferns or strolling along sunny terraces, gazing out across the borders to the ocean views beyond. Even non-gardeners cannot fail but wonder at the array of scents, sights and sounds that await around every corner.

The face of the garden changes throughout the year. In spring flowers bloom weeks ahead of those on the mainland – the perfect tonic after a long, cold winter. In the autumn the reds, golds and ambers of the seasonal foliage contrast with the magnificent proteas, aloes and camellias. Even at the winter solstice there are usually more than 300 species of plant in flower. 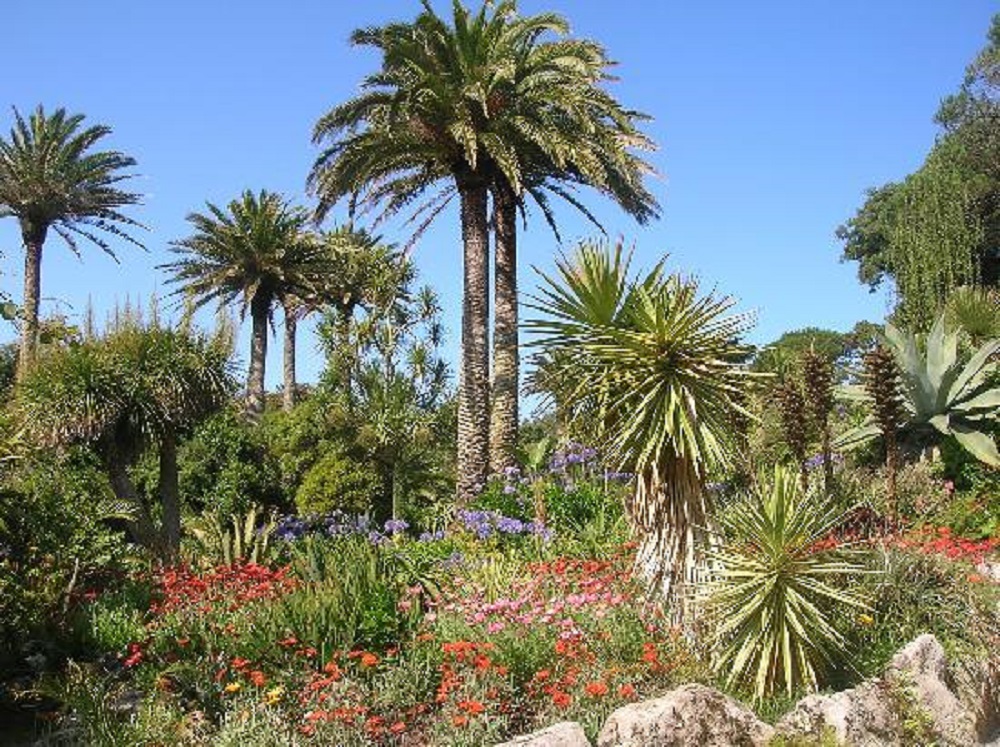 A few times a year, on spring low tides, there is an organised walk (well, wade really!) between the islands along sand bars that are under 5 meters of water most of the time! It is quite literally a race against the tide and quite a sight to see! 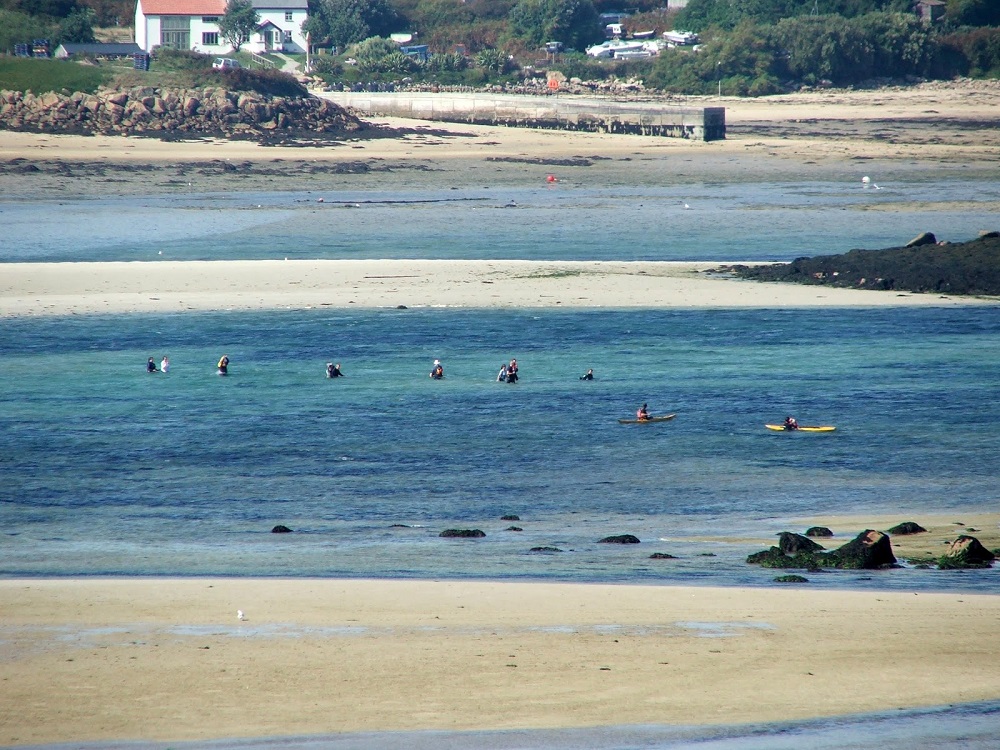 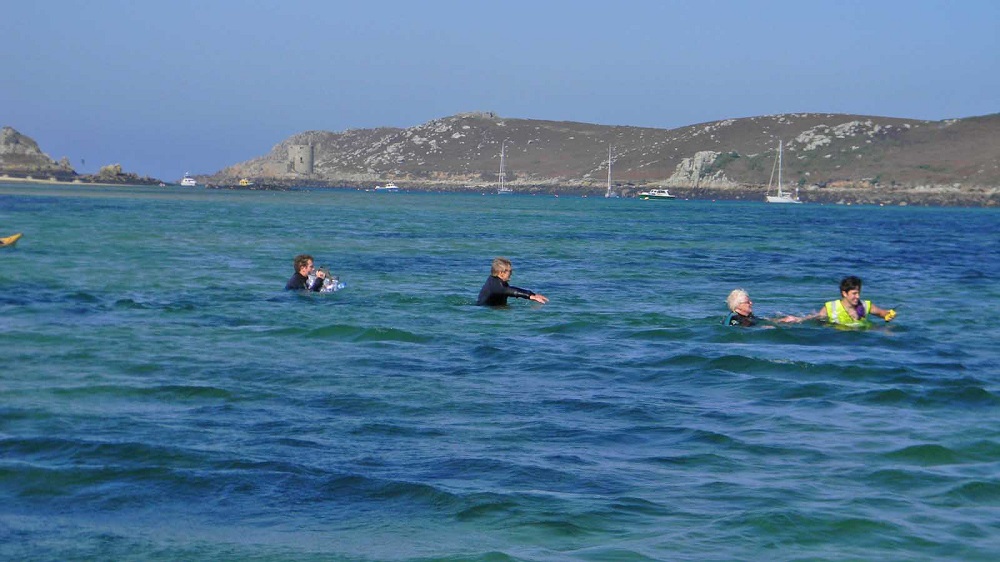 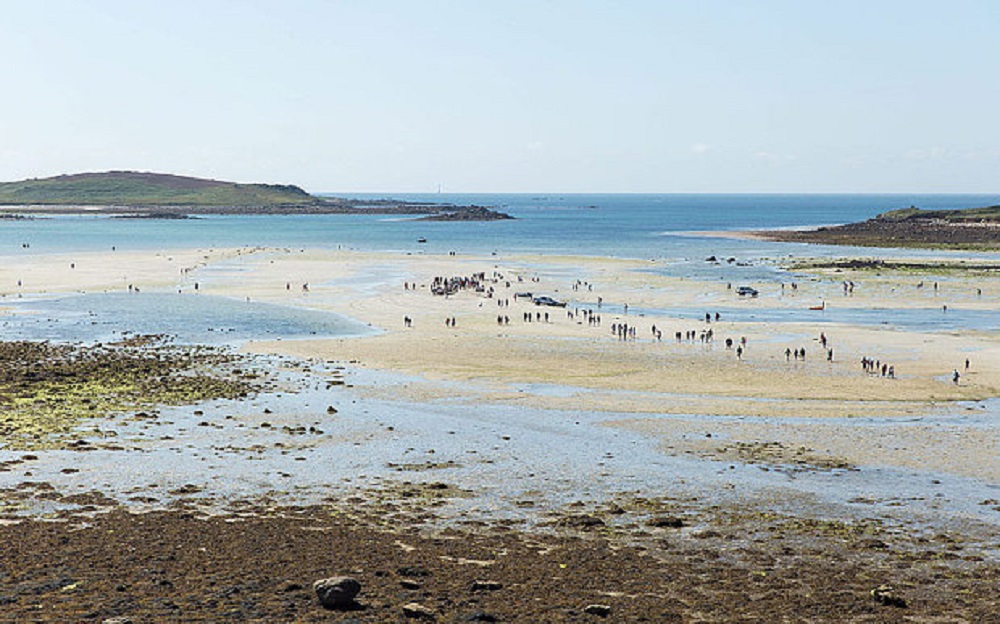